For the past two days, teams around the National Hockey League many teams have been making moves to aid them in making a playoff push or just to get things started for the future. As the clock struck 3 p.m. on Monday afternoon, the trade deadline had officially passed and teams were no longer able to make moves. However, before that time, lots of teams shuffled their rosters. Here’s a look at some of the most notable trades:

Around the league, there were lots of other trades on Monday as well. Some were more significant than others but each trade had a purpose in some way, shape, or form. The trade deadline was a last chance for teams to better themselves because the NHL playoffs are only a few weeks away and many teams are still clawing for spots. 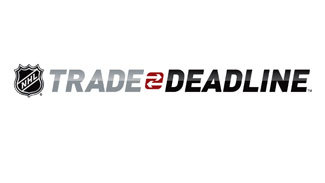 Flyers Enter “Clutch Time” In Remaining Games of the Season