Friday, Nov. 1, Shane Dawson and Jeffree Star’s Conspiracy and Mini Controversy collection was released after months and months of work. Jeffree and Shane started this journey in January and documented the whole process. 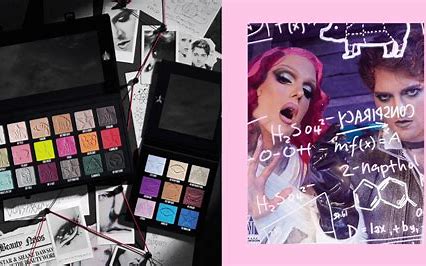 The documentary included the process of making the palettes and everything that has happened within those months. Shane and Jeffree show various things that other people in the beauty community have never shown before, particularly the making of a product. Shane and Jeffree even went as far as showing the shades and the makes of the palette.

Many people knew that the collection would sell out, but Shane still had his doubts. In the final episode of the documentary you will see Shane on the day of the launch as he proceeds to explain to Andrew, who filmed most of the documentary, why he was so worried. A big reason for his worries was that there were so many palettes made, and he did not think that that many people would want to buy them.

Before any of the items even launched, Beautylish, one of Jeffree’s biggest online retailers website crashed. Sixty seconds before launch they were told that Jeffree’s online store was the top shop on Shopify out of 1 million Shopify stores. Jeffree uses Shopify, which is an eCommerce platform for online stores.

Not even one minute after the launch of the products the website was not working. Jeffree’s website has never had this much traffic at once. If you tried to get on the Jeffree Star Cosmetics website to buy the palette, there was a good chance you had trouble checking out or even getting on the website at all. Shane and Jeffree had literally broken the internet.

In the last video of their documentary it was said that there was 2.5 million people waiting to check out, which was said to be three months of their website’s traffic, just in the check out.

The traffic coming through the website was so crazy that Shopify even asked Jeffree and Shane if they wanted to boot people off the website to gain access through the back end. This means that even if you were already in the check out and waiting, you could’ve been kicked off the website and lost your spot. Shane did not like that idea and would not let that happen.

In the last documentary you can see it wasn’t just Jeffree and Shane getting frustrated about the site crashing. Customers were getting angry when trying to purchase these products. There were videos of people crying and screaming because the site kept crashing. This launch is something that fans have waited for almost a year. They have watched the whole process through the documentary, and they couldn’t purchase the products because of the website.

Many people were starting to realize that not all the products were live on the website. Shopify kept saying that everything was on the website and the Mini Controversy palette was up, but that was not the truth. Jeffree got on Snapchat to announce that not all of the items made it on the Shane tab, including the Mini Controversy palette, which has never happened before.

About three hours after launch, Jeffree announced that the Conspiracy Palette had sold out worldwide. Around this time Jeffree, Shane, and friends were on the way to Minnesota for their Mall of America Morphe meet and greet. At the Morphe meet and greet it was announced that the Conspiracy launch broke every record in eCommerce history, every Jeffree Star Cosmetics record, and had the most sales ever for Morphe. 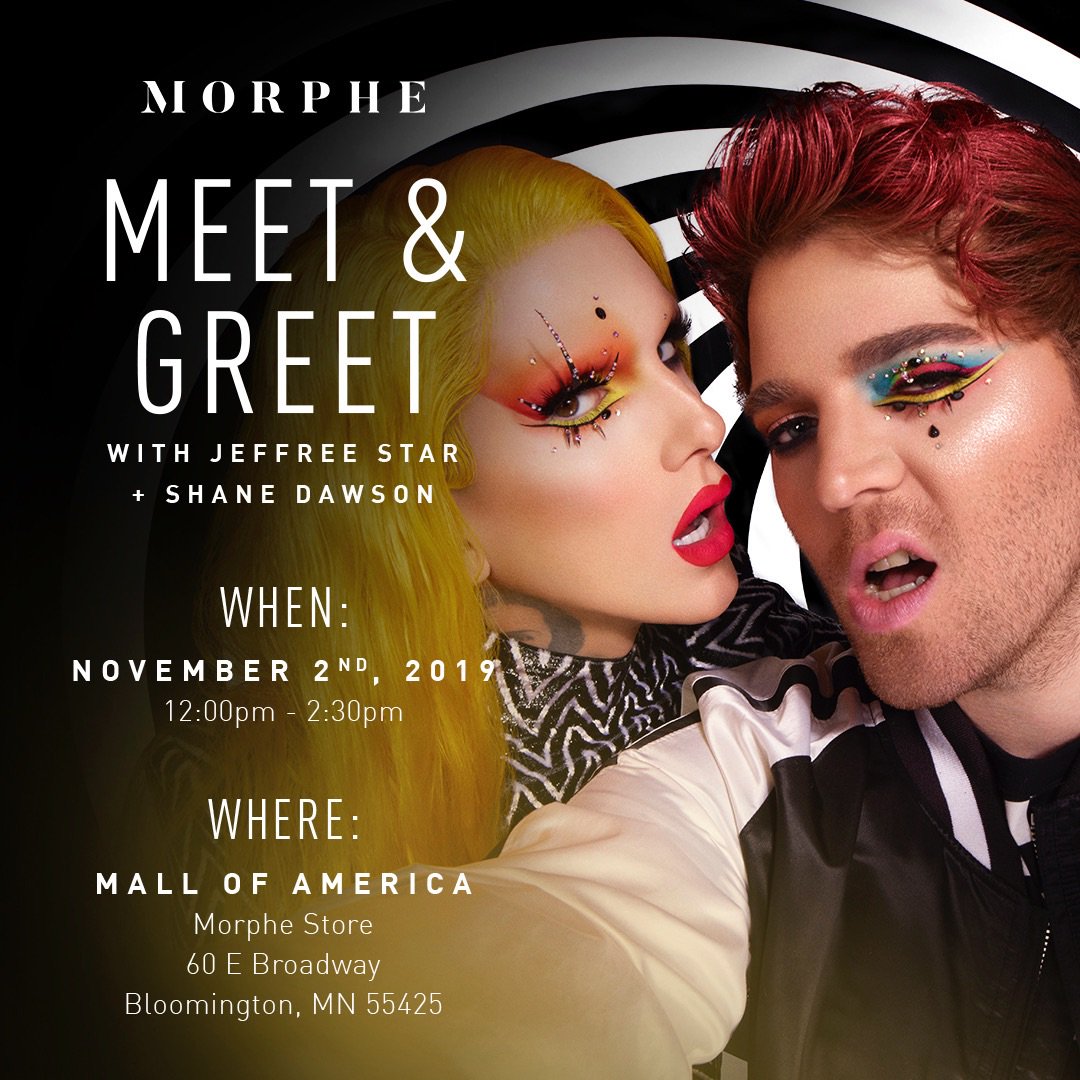 On Monday, Nov. 4, Jeffree announced on Snapchat that there was an issue with getting ingredients for one shade for the Shane X Jeffree palettes and that there will be more palettes coming. There will not be a massive restock until 2020, but there will be one more restock of the palettes this year. Jeffree stated that “this is the biggest launch in makeup history.”

In the last episode of the documentary it was said that there will be a massive restock in March and May of 2020. There was also one last HUGE announcement showed in the last episode that so many people wanted. The emerald green shade that was showed in the beginning that they took out is now going to make an appearance in the Mini Controversy Palette. The shade that so many loved is called “Put It Back!” People even started a petition to put the shade back, so now Jeffree is giving them what they want.

As mentioned throughout the article, the documentary is now finished. The last episode came out on Nov. 22.

The Met Gala 2021 starts Monday; Here’s what to expect

NYFW is sporting a new look this year

Cindy Johnston - Sep 17, 2014 0
Wednesday, Sept. 10, Miley Cyrus made her venture into the art world by collaborating with Jeremy Scott on his show during New York Fashion Week....

Are You Joining the Tidal Wave?

My Reaction to Trump’s Win

9 Reasons Why We Love New Girl