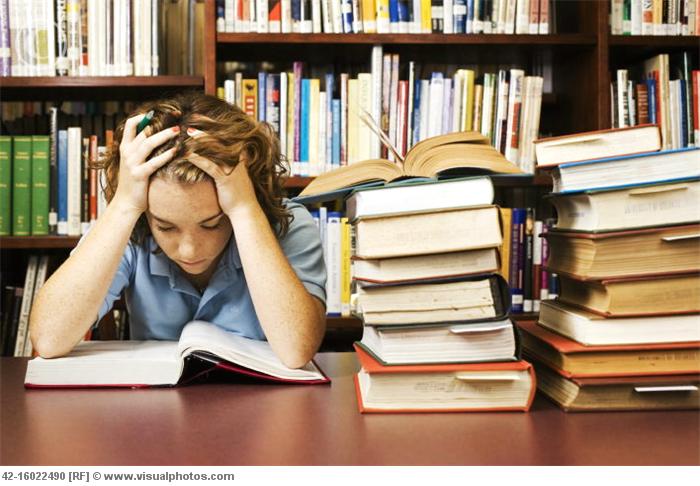 When Abigail Snyder volunteered at the Quakertown St. Luke’s hospital to complete the sixty hours of community service required for high school graduation, she did not realize the impact it would have on her future.

The personable experience she gained from the St. Luke’s medical professionals inspired her to pursue an education in nursing. Snyder recalls being attracted to Bloomsburg University’s nursing program because of its competitive nature and impressive record over other universities.

“I like that it is fast-paced and there’s lot of information constantly thrown at us,” reflects Snyder, currently a sophomore. “The professors are very particular and strict, which motivates us to stay in good shape with our school work.”

The students of today comprise the workforce of tomorrow. With an upsurge in competition of career jobs, college degrees have become increasingly crucial in securing future employment.

The popular majors studied in universities provide insight into the future job force.

Many of the widespread academic programs at BU have been trending for many years due to the special study of them. Among these include its Education and Nursing programs, as well as its College of Business.

However, new programs are also drawing interest. Houseknecht revealed that, “BU is the only PASSHE school to offer a Forensics degree” as well, making it another unique major offered.

Other state colleges in the surrounding areas of Pennsylvania offer majors that are similarly popular. Education programs prove to be popular in West Chester, Shippensburg, and Millersville universities, as well as Bloomsburg. In addition, all four of these PASSHE universities have large enrollments in Business programs. Enrollment in health programs has reached popularity in both West Chester and Bloomsburg universities.

Correspondingly, the workforce has seen a rising trend in these areas as well. In particular, professions related to the health fields, such as Nursing, require a greater number of future workers. As the infamous baby boomers age, workers in the medical domain are needed.

Despite the popularity of certain majors, “70% of students change their major at least once and 10-16% of freshmen enter as undeclared,” according to Houseknecht.

Houseknecht recommends incoming freshmen to declare a major their first year if they are fairly certain of their future career path in order to lock in their spot in the major, as it will not be guaranteed to be open later. Each academic program offered at BU enrolls varying numbers of students.

Students who are undecided should enter as undeclared and take specific classes they are interested in to determine whether they truly wish to commit to the major. The academic major a student pursues directly affects their future path into the workforce.

Upon graduation, BU student, Abigail Snyder plans to start working in a fast-paced medical environment, such as trauma, ICU, or ER; and above all, as her BU nursing professors declare, “To be the nurse of your dreams.”

The Fall Semester Has Begun

Problems with the Electoral College

CJ De Leo - Nov 8, 2016 0
For those of you who are unaware, we Americans do not live in a true, or direct, democracy. Because of several institutions, most prominently...

What Do Our Classrooms Look Like in the Midst of the...