Ever since the 2005-2006 season the shootout has been in the National Hockey League as a way to settle regular season games. The shootout takes place after a four-on-four, five minute overtime when two teams are still tied. In recent years, many people have begun to question if shootouts should still be in the game today. During the NHL playoffs, shootouts aren’t used. If a game is tied after three periods of regulation then there is continuous, sudden-death overtime with each period still consists of 20 minutes. Playoff games may take longer than usual because of the continuous overtimes but, it’s more exciting hockey to watch for fans. Pertaining to the regular season, I would rather watch a long and exciting team effort than an individual skills contest that can take no less than 10 minutes.

Maybe it’s time that the NHL considers going back to ties even though ties are “like kissing your sister,” as my high school hockey coach said.  Nobody wins and it doesn’t feel right. If the NHL wouldn’t bring back ties, maybe they need to just make overtime longer in the regular season. A 10 minute, five-on-five overtime could be sufficient time for a team to score or the league could just adopt the playoff format and use continuous overtime. Shootouts are a sensitive topic among hockey fans and there is lots of room for arguments in favor of keeping them or doing away with them. Feel free to leave your feedback if you have an opinion in the comments section below! 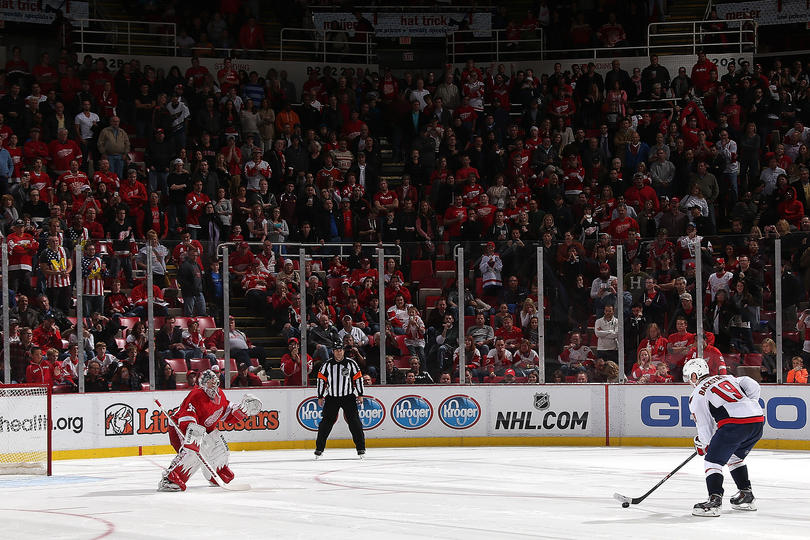 Black Peter- Taking the Jolly Out of Christmas