On Wednesday, April 16, Milwaukee Bucks Owner, Herb Kohl, made the announcement at a news conference that he will sell the NBA franchise to Wesley Edens and Marc Lasry. Edens and Lasry are investors from New York and they agreed to Kohl’s offer of $550 million. The only thing on the agenda that needs to be completed is an official confirmation at the next Board of Governors meeting.

The Bucks were established in 1968 when the National Basketball Association awarded a franchise to Wesley Pavalon and Marvin Fishman, the leaders of Milwaukee Professional Sports and Services, Inc. Throughout their existence, Milwaukee enjoyed a good mix of success which included 13 division titles, two conference titles, and an NBA title in 1971.

As the 21st century began, the Bucks began falling on hard times. They made the playoffs just six times, their last series victory came during the 2000-01 season, and they have not had a winning campaign since the 2009-10 season. Following the 2013-14 season, Milwaukee hit rock bottom by finishing with a 15-67 record, the worst in the NBA.

When Herb Kohl purchased the franchise from Jim Fitzgerald in 1985, his main objective was to keep the Bucks in Milwaukee. Kohl has done a stellar job since he took over the ownership duties. However, four returning players along with team’s lack of success and chemistry on the court added up to the end of his 29-year tenure. Now, a pair of new owners will have to fight to do the same thing that Kohl did when he became the owner. 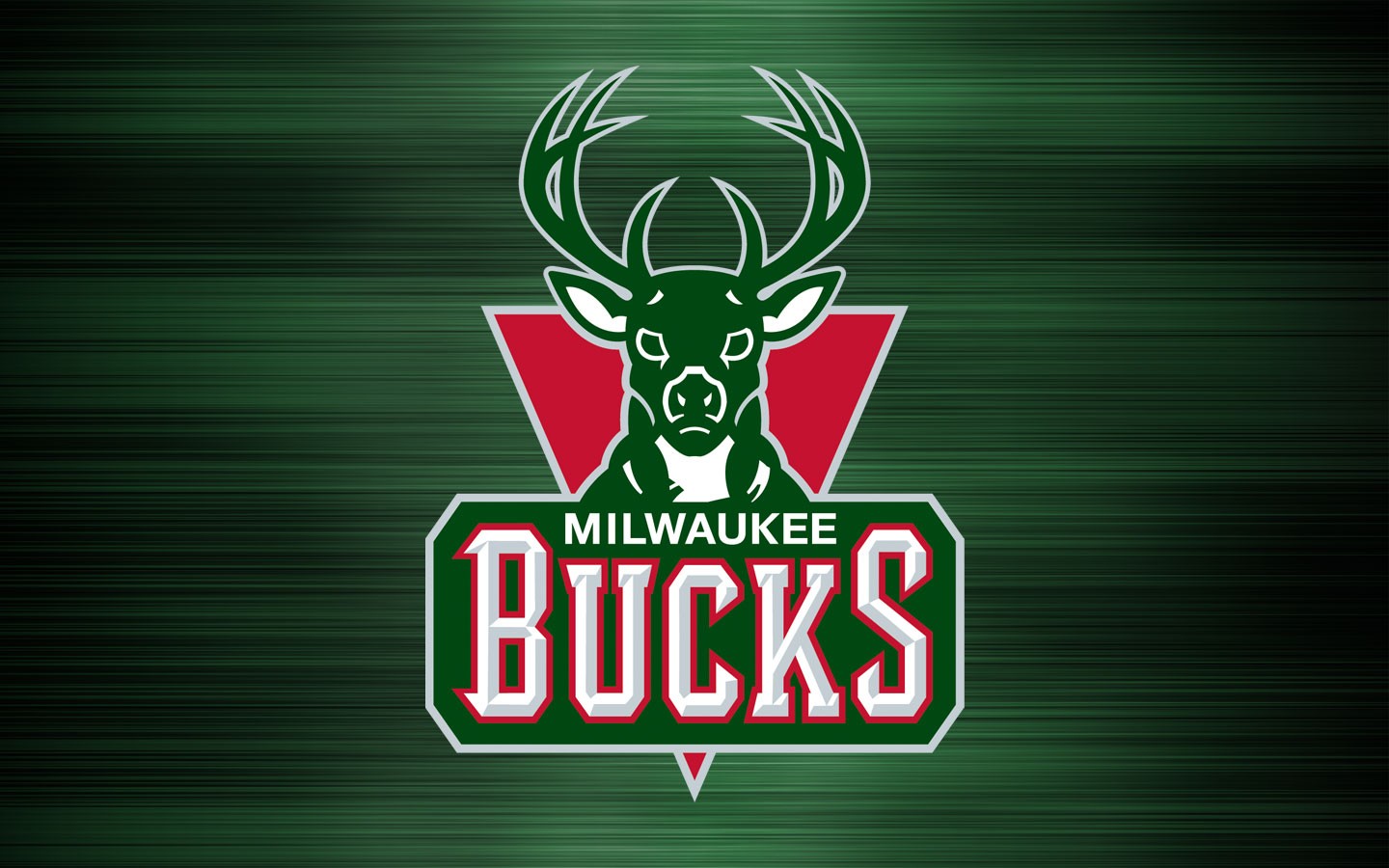 Jeanna Contino - Sep 24, 2011 0
The days of simple energy are over. Human energy can now be used to power laptops, cell phones, buildings, and many other things from...

NFL MVP: Who is Leading the Race?

The Garden State Becomes the 14th to Legalize Same-sex Marriage

How to Beat the Boredom