After missing the Playoffs two out of the last three years along with a tumultuous season this year, the Philadelphia Flyers have fired their head coach Craig Berube. The news broke in the latter stages of the morning on Friday, April 17. One day prior, Flyers general manager Ron Hextall held an end of the season press conference but made no decision then on Berube’s future with the team.

The Flyers were underachievers this year except for the stellar play of Jake Voracek, Claude Giroux, and goaltender Steve Mason. Per NHL.com, the Flyers finished 14 points out of a playoff spot and sixth in the Metropolitan Division this season. Hextall says that he would ideally like to have a new coach named by the time of the NHL Draft.

No news has surfaced on who will take the helm as the new coach of the Flyers but the decision may come sooner than later. 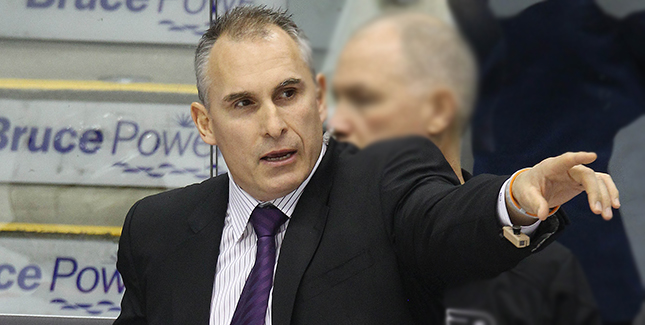 Matt Mastrogiovanni - Oct 16, 2014 0
Tuesday night’s Flyers loss to the Ducks was a tough one as they dropped a 4-3 decision in a shootout. It marked the second...

Financial Tips for Your 20s

Flyers Defeat Leafs and Get Help From Enemies