After Monday’s loss to the LA Kings the Flyers’ five game winning streak came to an end. The streak itself was a thing of beauty for Flyers fans and a nightmare for opponents. Philadelphia took down three of the NHL’s juggernaut teams including the Pittsburgh Penguins, Chicago Blackhawks, and St. Louis Blues. This gave fans more than confident thoughts that the Flyers would make the Playoffs this season after missing out last year.

The Flyers were the hottest team in the NHL behind the Boston Bruins who owned a 12 game winning streak, which was also ended on Monday night. Philadelphia has just 11 games remaining starting with a matchup against the New York Rangers on Wednesday night. The Rangers and Flyers have been jostling for the second place position among the Metropolitan Division for the last few weeks so Wednesday’s game will give one team the slight advantage over the other. Broad Street versus Broadway can also be a potential playoff matchup.

With little time left in the season the Flyers have taken on the slogan “Clutch Time”, which the Flyers have lived up to so far. They have been playing some great hockey aside from the one loss to LA. Fans of the orange and black can only hope that the last handful of games yields great reward in propelling the Flyers into the Stanley Cup Playoffs. 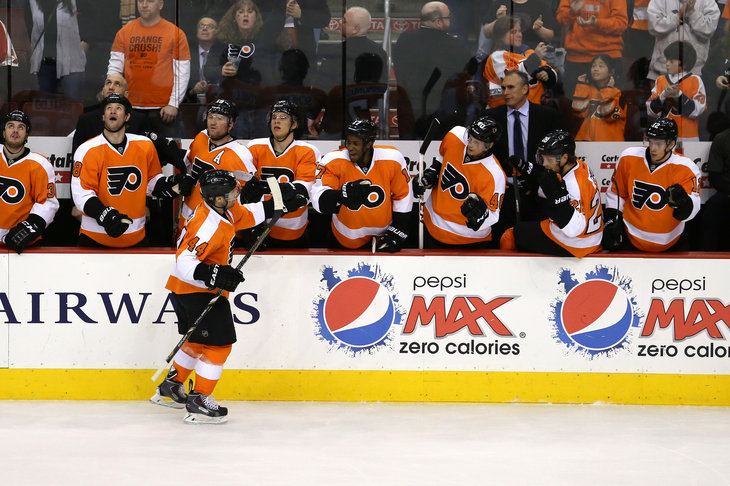 Richard Ganahl - Mar 7, 2010 0
Even as the legacy media business model implodes and dozens of media outlets and thousands of journalists disappear, many pin some of their hopes for media’s future on hyper local news sites. But, are they ready to do media’s heavy lifting?

An Ode To Bloomsburg During My Final Semester

Show Your Appreciation For an Outstanding Professor

Flyers and the NHL Mourn the Loss of Ed Snider