Prior to Tuesday’s game against the Anaheim Ducks, Flyer’s fans were given a nice pregame ceremony to commemorate the team’s anniversary. Multiple Flyer greats including Bobby Clarke, Bill Barber, Mark Howe, and more unveiled a commemorative 50 year anniversary logo before a ceremonial puck drop. The logo will be worn on the Flyers’ game jerseys all throughout next season.

Aside from the logo, the team also rolled out plans for other anniversary related events and even a new jersey. First, there will be a Flyers alumni game with Philadelphia taking on the Pittsburgh Penguins’ alumni team at the Wells Fargo Center next year. More details are to come on that game. Also, the team will soon be revealing a third jersey to celebrate the anniversary. Fans at Tuesday’s game were given a tease of the new sweater but will have to wait a bit longer to see the jersey in its entirety. On top of the alumni game and third jersey, the Flyers will be having Heritage Nights. According to the Flyers’ website, “the opening night of next season will commemorate 50 years of Flyers’ hockey and feature those who have been inducted into the Flyers’ Hall of Fame. Other Heritage Night games will include Captains Night, Tough Guys Night, Goalies Night, and Playoff Heroes Night.”

There is a lot in store for the Flyers as they enter into their golden anniversary. Lots of celebration and unique events are in store for fans and players alike. Next season is sure to be a good one for fans of the team. However, at this point, the Flyers will continue fighting for a spot in the postseason. For more information check out this link. 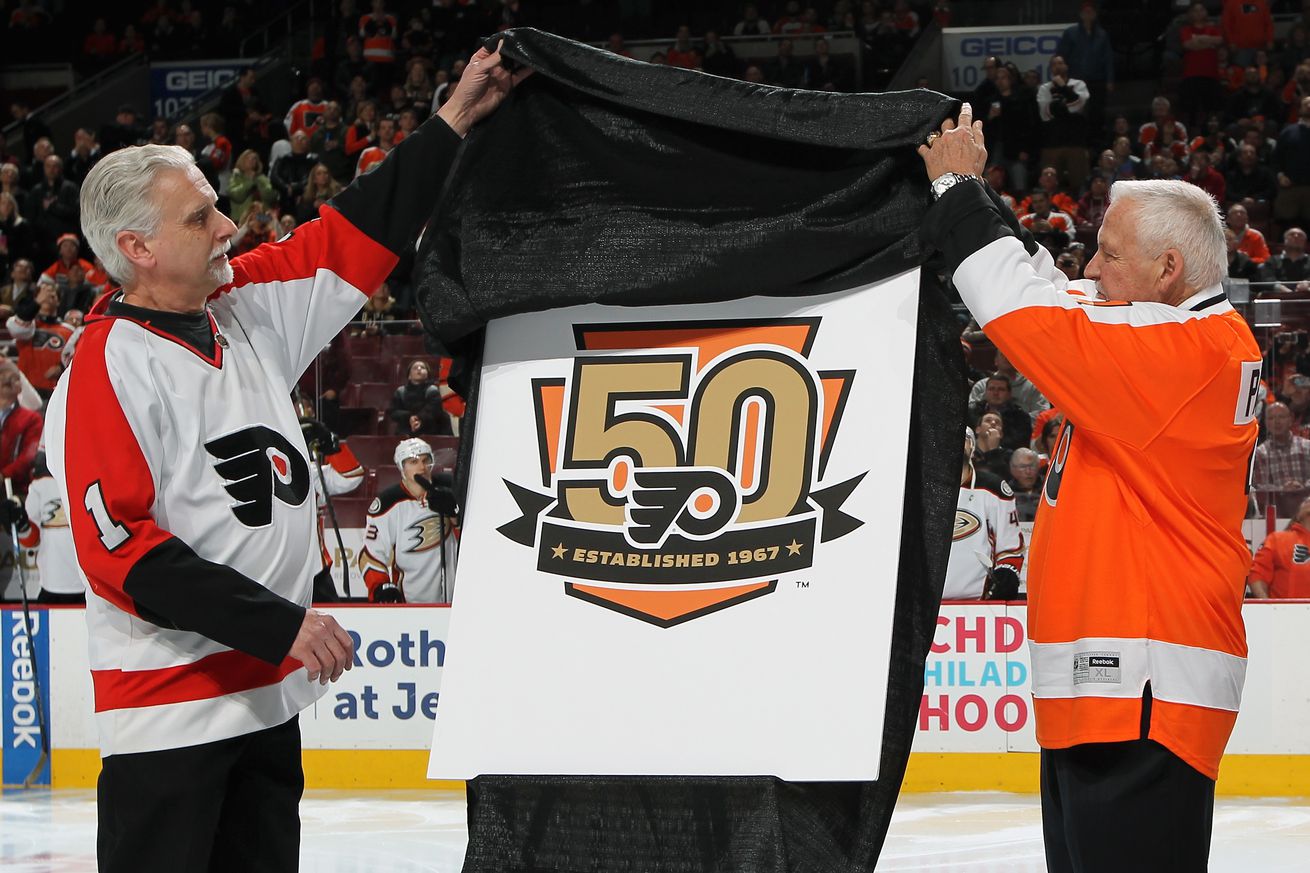 You’re Not the Only One Working Toward Graduation; The Training of...

Alyssa Pierce - Jan 11, 2009 0
These dogs become experts at guiding another; they live out the meaning of "man’s best friend."

A Softer Shade of Pink

Adventure is Closer than You Think!