Monday night during a NHL game between the Dallas Stars and the Columbus Blue Jackets a scary event unfolded. During the first period of the game, Stars forward Rich Peverley came off the ice for a line change and sat on the bench, when he then suddenly collapsed. Dallas coach Lindy Ruff was one of the first to notice and immediately called for paramedics. The play was stopped only seconds after the incident while referees, players from both teams, and team staff all watched in a disturbing manner while Peverley was carried down the tunnel into the Dallas locker room. The game was postponed after the incident.

The NHL released the news that Peverley is currently awake and in stable conditions in a Dallas hospital. There has been no word on when Peverley will be released. We wish him the best in his recovery.

Video of the incident can be seen here. 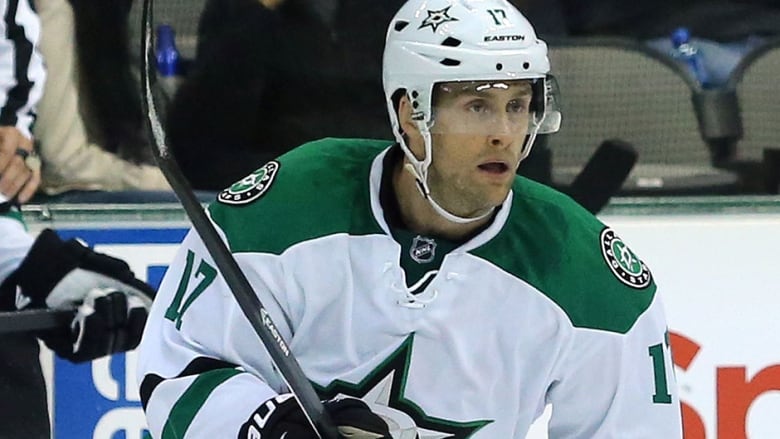 A.C. Brooke - Nov 26, 2022 0
I was sitting in my childhood bedroom when I was first put on antidepressants. Snow was falling outside; the world was cold and quiet...

BUnow - Apr 7, 2016 0
Now that the weather is getting better and Block Party is approaching, day drinking becomes more prevalent among us students. Sunny days can call...

Is It Really a Scam? Quibids Explained

Flyers Shoot down Stars for First Win of the Season