On Wednesday, May 28, the Tampa Bay Buccaneers organization bid a tearful farewell to a member of their family. Malcolm Glazer, the team’s beloved owner for 20 seasons, passed away at the age of 85.

Following the death of Tampa Bay’s original owner, Hugh Culverhouse, in 1994, Glazer purchased the franchise and took over the ownership responsibilities. Prior to his arrival, the Buccaneers only had three winning seasons and just as many playoff berths.

Glazer’s first season as owner came in 1995 and during the NFL Draft, Tampa Bay drafted University of Miami defensive tackle Warren Sapp and Florida State linebacker Derrick Brooks, both in the first round.

With the additions of these talented players, the Buccaneers became one of the most outstanding defensive teams in the National Football League. Tampa Bay made the playoffs seven times and in 2002, they won the Super Bowl for the first time in franchise history.

Along with being a dedicated owner, Malcolm Glazer was also a dedicated philanthropist. He founded the Glazer Family Foundation in 1999 to make charitable contributions, primarily to Tampa Bay’s educational facilities. Glazer also donated money to the Tampa Bay Sports Commission, contributing over $2 million in the process.

The people who were associated with Malcolm Glazer viewed him as a good owner, a good philanthropist, husband, father, and friend. More importantly though, he is a proven winner in all of those departments and his efforts will be forever remembered by those who were close to him. 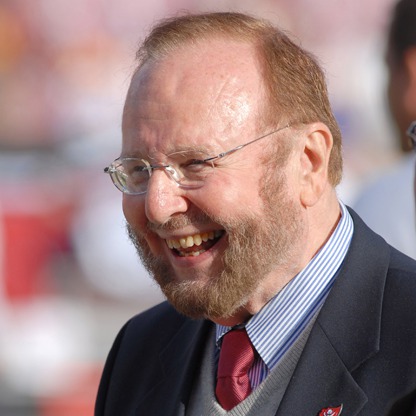 What’s In This Fall: Accessories & More

Hadiyah Grove - Oct 13, 2015 0
Take it from a fashionista-- every piece of clothing needs to be worn appropriately and fashionably for every season. Fall is here and it’s...

The NFL Draft – Let’s Keep Those Young Guns in School

Is it too Early for Christmas Decorations?