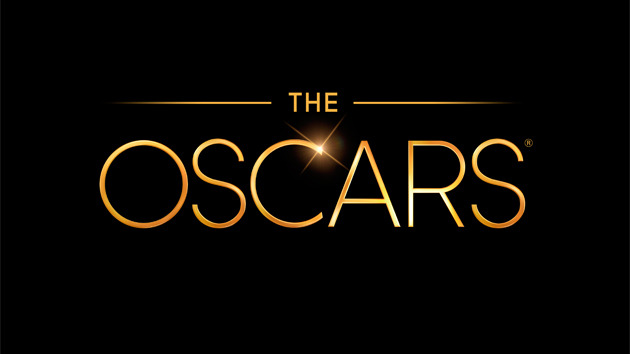 As most movie fans already know, this weekend was marked by the 85th Academy Awards. Hosted by Seth MacFarlane, the ceremony celebrated the most notable films of the year, and the people who created them. This year was also the first time the Oscars was given a theme: Music in Movies. To fit the theme, the ceremony was filled with musical performances by Adele, the cast of Les Miserables, and others.

Another interesting event during the ceremony was the celebration of the James Bond franchise’s 50th anniversary. The newest installment, Skyfall, received several nominations, as well as winning Oscars for Best Original Song and Best Sound Editing. For those who missed the showing, a list of the 2013 Oscar winners can be found below.

Actor in a Leading Role: Daniel Day-Lewis for Lincoln

Actor in a Supporting Role: Christoph Waltz for Django Unchained

Actress in a Supporting Role: Anne Hathaway for Les Miserable

Sound Editing: Per Hallberg and Karen Baker Landers for Skyfall

The Curse of the Expired Decals

Joseph Arleth - Oct 27, 2008 1
I have several horror stories about parking tickets, but this is the most frustrating.

No-Maj: A Brute Replacement for Muggle